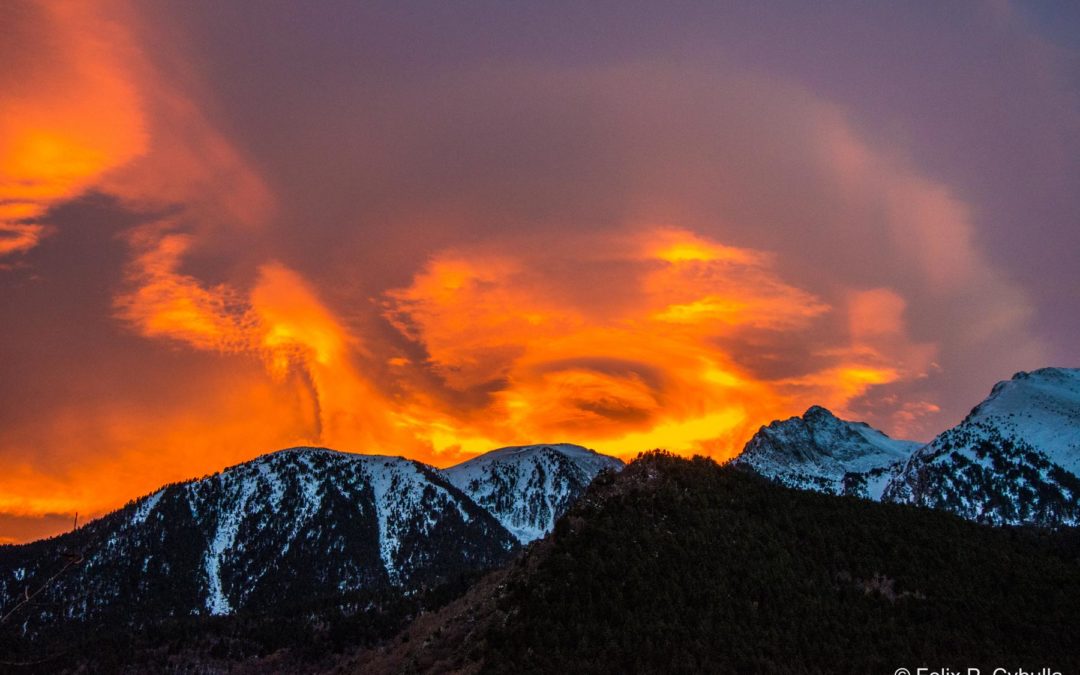 Congratulations to the Conservation Coaches Network (CCNet) Europe franchise for recently celebrating 10 years of jointly promoting the use of the Open Standards in Europe! 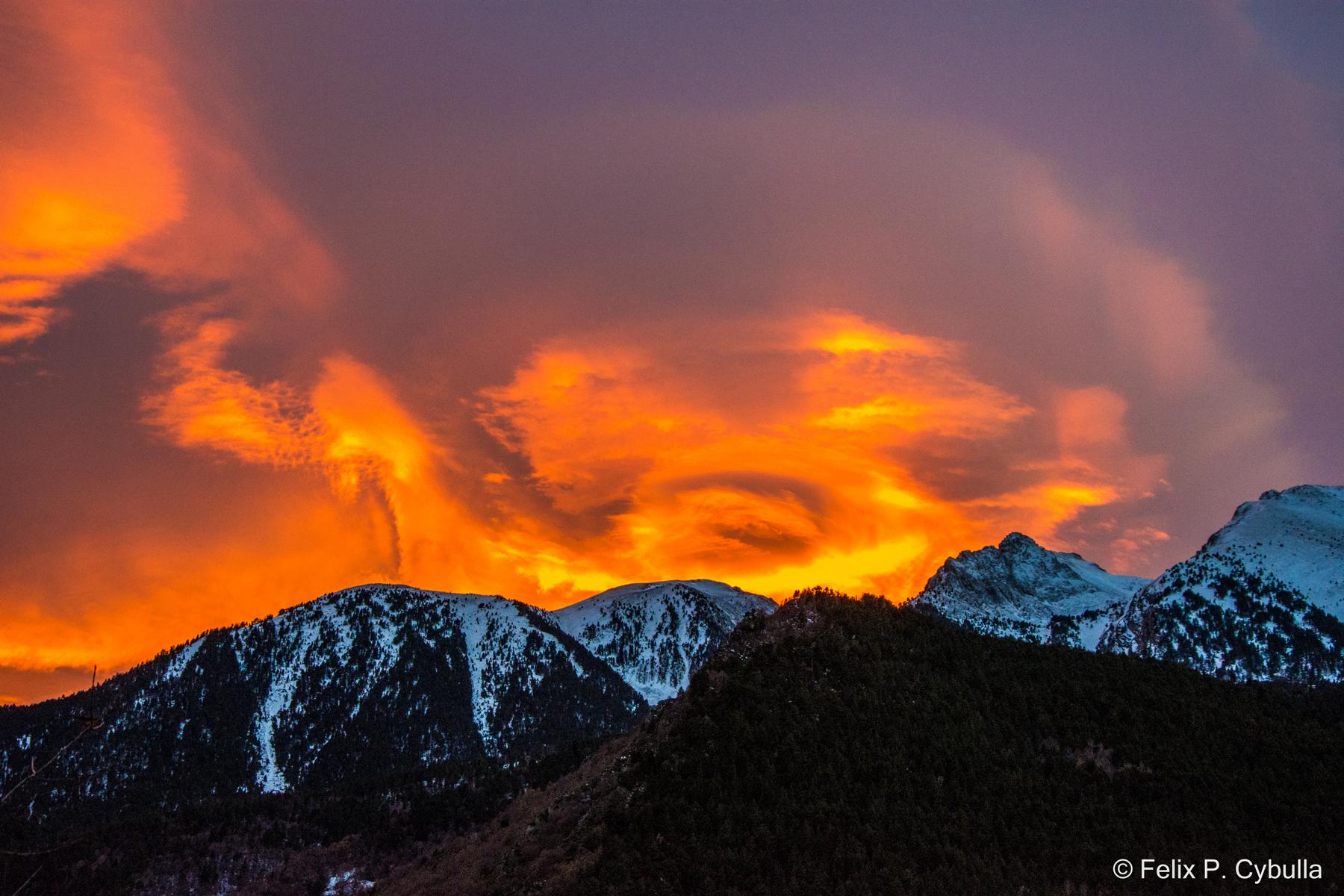 CCNet Europe and friends held their rally in the stunning Pyrenees mountains of Catalonia, Spain. The Fundació Catalunya La Pedrera hosted the event at their nature education center and hostel, where marvelous views could be seen from any direction. 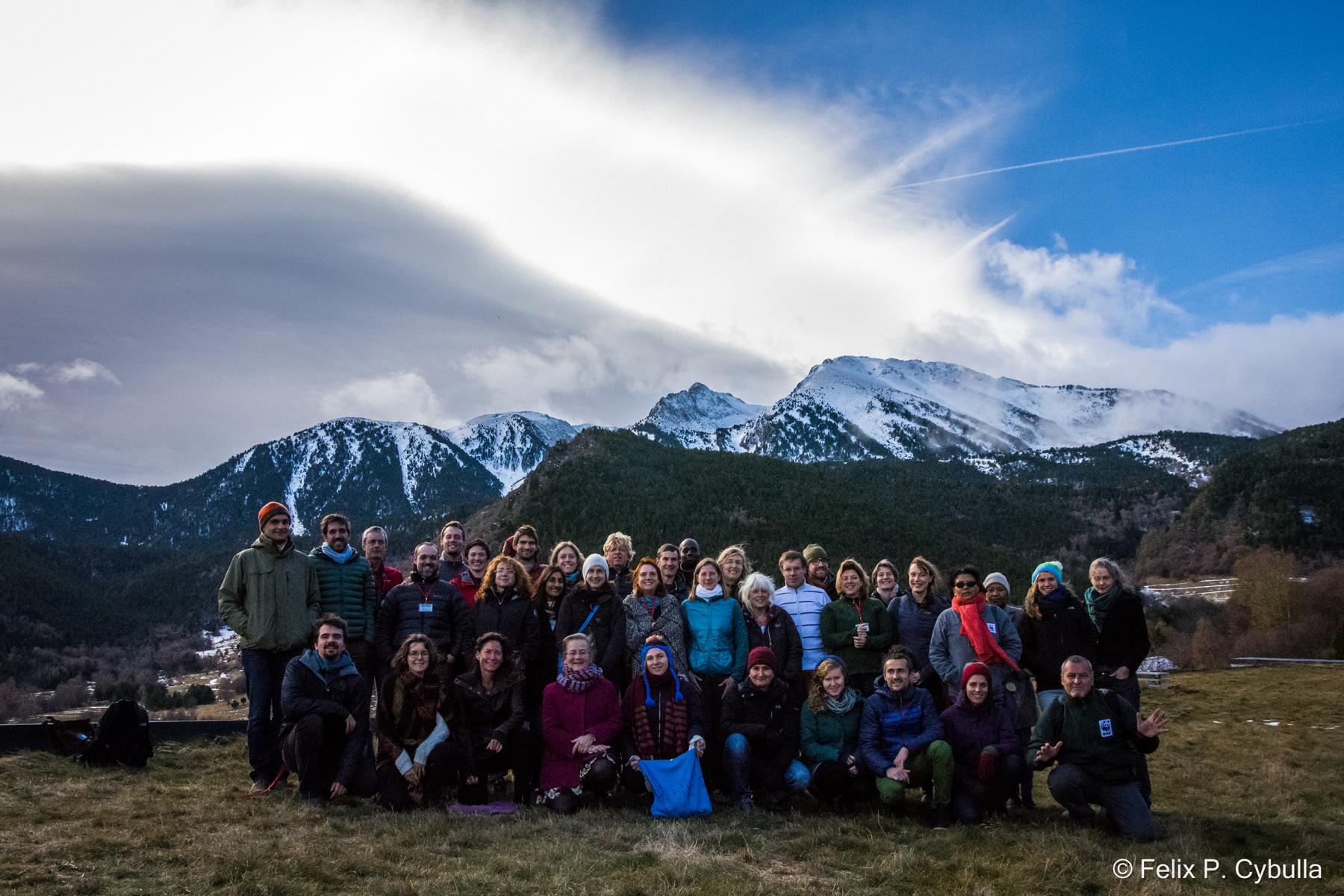