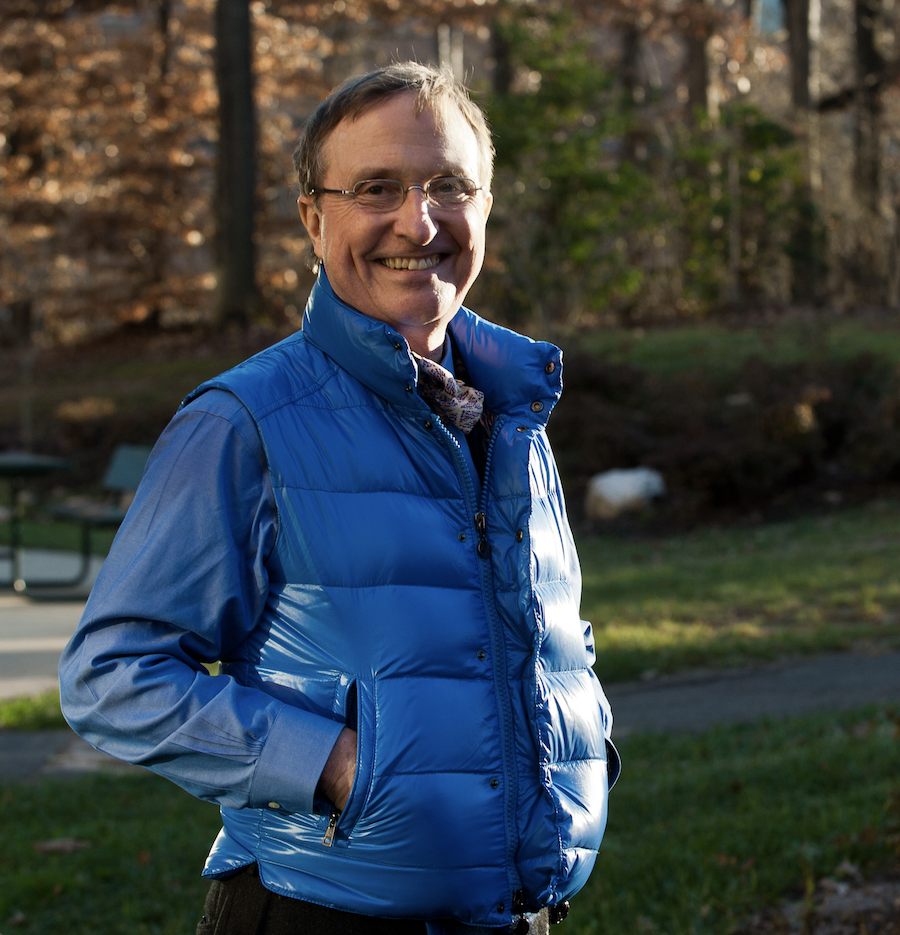 Foundations of Success (FOS) would like to honor the memory of Tom Lovejoy who died on December 25th, 2021. Tom was a founding member of our Board of Directors and served on the Board for over two decades, at times serving as both Chair and Vice-Chair. As a scientist and as a conservationist, he valued bringing an evidence-based approach to conservation action. Over the years, he provided FOS with a wealth of experience, advice, and friendship. We will miss him and will endeavor to honor his legacy in our ongoing work. Learn more about Tom and his influence on conservation here.

Richard Margoluis, one of the founders of FOS who worked closely with Tom while he was on the FOS Board, celebrates Tom's life:

I have a unique history with Tom Lovejoy. Tom and I were introduced by a professor at Tulane University in 1985 when I was preparing to embark on my dissertation. I was at the end of my rope, trying to explain to my Public Health committee - with little success - why I wanted to do research on human health outcomes associated with conservation interventions. I was given Tom’s last 15-minute meeting slot of the day before he had to prepare to give a presentation to a packed crowd in Tulane’s largest auditorium. At Tom’s insistence, our 15 minutes turned into two hours, and I was almost brought to tears of joy by this already-famous conservation biologist telling me, “You have to do this. This is really important.” With a half-hour before his time on stage, he dumped a box of slides on the table and scrambled to get them into the carrousel tray, continuing our dialogue the entire time. We ran to the auditorium, just barely making it in time for his introduction. Every time a slide popped up on the screen upside down or sideways, Tom looked at me in the audience with a playful and mischievous grin as if to share a personal and intimate joke. At the reception after Tom’s talk, he approached me and said, “I would be honored to serve on your dissertation committee if you would have me.” Thus began a decades-long relationship of mentorship, unreserved support, and deep friendship.

I have a unique history with Tom Lovejoy. And yet, except for a few minor and personal details, it is a history repeated many hundreds of times in other people around the world. Yes, Tom was a brilliant, visionary, and influential conservation scientist. But he was also one of the most thoughtful, humble, caring, and generous people I’ve known and deeply touched the lives of many. Let’s celebrate the humanity and person Tom represents as much as we celebrate his professional accomplishments. He leaves an indisputable lasting impression on Planet Earth and an indelible mark on those of us who had the absolute privilege to call him a mentor and dear, dear friend. 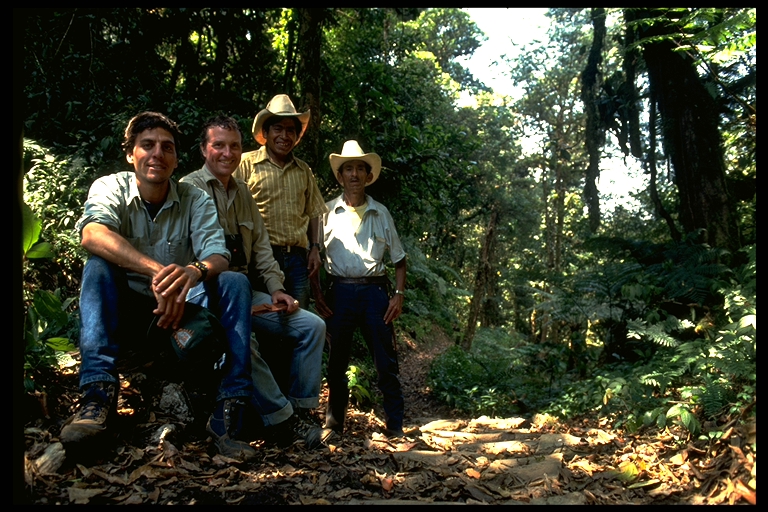