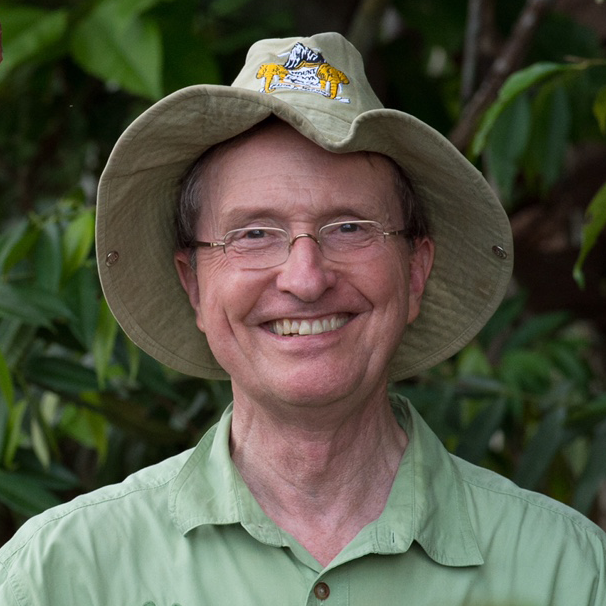 Thomas E. Lovejoy has a joint appointment in the Environmental Science and Policy Department and the Department of Public and International Affairs at George Mason University (GMU).

Tom’s distinguished career in international conservation and environmental policy has earned him great recognition in the field. He is generally credited with having brought the tropical forest problem to the fore as a public issue, and he is one of the main protagonists in the science and conservation of biological diversity. He was the first person to use the term “biological diversity” in 1980 and made the first projection of global extinction rates in the Global 2000 Report to the president that same year.

From 2002 to 2008, he was the president of The H. John Heinz III Center for Science, Economics and the Environment, a nonprofit institution dedicated to improving the scientific and economic foundation for environmental policy. In 2008, he became the Heinz Center Biodiversity Chair.

Tom serves as the FOS Board of Director’s Vice Chair. For more on Tom Lovejoy, visit his profile on the GMU website.